Scrum Values are like a compass, there to guide you in the right direction of a successful Sprint. They help your team self-organize and stay focused on the Sprint Goal. The successful use of Scrum depends on teams implementing these values: commitment, focus, openness, respect, and courage. These core values should be considered in every Sprint, meeting, or decision your team makes, but there is no one size fits all model. 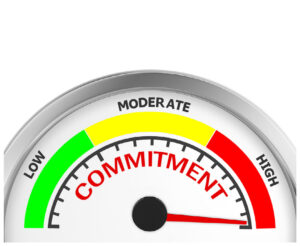 “People personally commit to achieving goals of the Scrum team.”
– The Scrum Guide

Since Scrum Teams are self-organizing, everyone on the team must commit to working together as a unit in order to achieve the Sprint Goal. Unless everyone on your team takes some degree of responsibility and fully commits to the Sprint Goal, it won’t be possible to work effective and efficiently on a project. That means trusting one another to follow through on their tasks and deliver to the best of their abilities is a must. Scrum Masters can help promote commitment by proper sprint training and protecting teams from mid-sprint changes and unnecessary pressure. 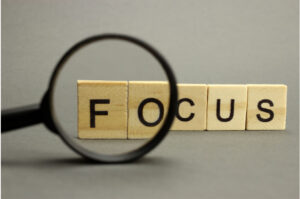 “Everyone focuses on the work of the Sprint and the goals of the Scrum team.” — The Scrum Guide

In order to get the most out of each sprint, each team member must remain focused on the task at hand and how it impacts the Sprint Goal. The accountabilities of Scrum enable team members to focus on their expertise, interests and talents. A team’s focus in Scrum is twofold. First, you must focus on limiting your Sprints to achievable goals. It encourages the team to focus on what’s most important now, without being bothered by what might be important at some point in the future. Second, you must focus on quickly completing everything you set out to do. When team members commit to focus on the sprint, a “Done” product is more likely to be delivered on time. 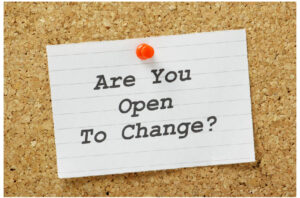 “The Scrum team and its stakeholders agree to be open about all the work and the challenges with performing the work.” — The Scrum Guide

This value encompasses the idea of being open to learning and creating new solutions and techniques. In Scrum, openness isn’t just sharing everything with your team about your own progress during the daily Scrum meeting. It’s also about being open with your customer throughout the whole process. The customer is viewed like another team member — someone you collaborate with and can bounce ideas off of. The purpose of the daily Scrum meeting is to identify and solve problems. That can’t happen if team members aren’t forthcoming about issues or roadblocks they’re experiencing. Being transparent with their teams is one of the best ways for Scrum masters to promote openness. Delivering honest feedback during daily Scrum meetings is not only vital to making necessary adjustments, but it also encourages honesty and openness in return from team members. 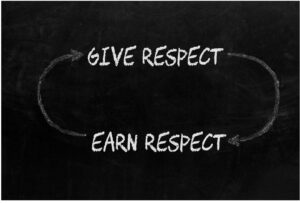 “Scrum team members respect each other to be capable, independent people.” — The Scrum Guide

Respect is the baseline for teams to be able to self-organize. From Sprint planning to retrospective, respect is a necessary ingredient in all Scrum meetings. Respect means trusting your team members to complete their tasks, listening to and considering their ideas, and recognizing their accomplishments. Always give everyone the time to share during the daily Scrum, Sprint planning, and other Scrum ceremonies. Always listen to everyone involved, from team member to stakeholder. A successful Scrum team respects the Scrum framework. They respect the accountabilities of Scrum. They respect each other’s skills, expertise and insights. They respect different opinions as a way to constructively disagree. 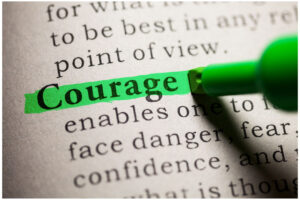 “The Scrum team members have courage to do the right thing and work on tough problems.” — The Scrum Guide

Scrum is a framework for addressing complex problems that often present people with a choice: do the easy thing, or do the right thing. This means asking hard questions of each other, stakeholders, and the product owner whenever discussing the work of the Sprint. By exercising courage, team members commit to doing the right thing. Sometimes this can mean being open about the challenges you are facing. Team members also need the courage to ask for help when it’s needed. The courage to try new tactics or methods they’re not used to. Most importantly, the courage to respectfully disagree and have open dialogue.

Why is it important to continue to practice the Scrum Values?

Although these values were not invented as a part of Scrum, and are not exclusive to Scrum, they do give direction to the work, behavior and actions in Scrum. You could expect that as an adoption of Scrum progresses, Scrum is understood better and enacted more. You could expect the Scrum Values to take precedence in people’s interactions and collaborative work. The Scrum Values are the human components of Scrum. They are the measurement and health indicator of your Scrum. When exercised by members of the Scrum Team, better products are released because team members are more creative, productive, and empathetic. 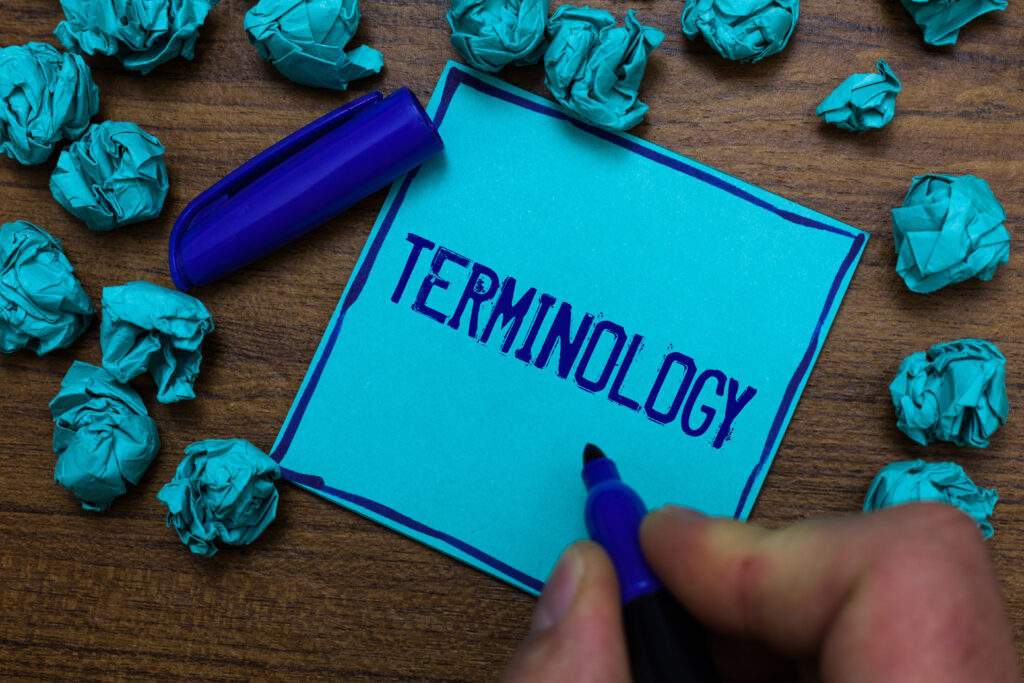 Mike Cohn at Mountain Goat Software takes on the idea of Getting to Done. Cohn’s insightful post is focused on scrum as a software development process…

Much has been said about the difference between commitment and forecasting. In the scrum guide, the concept of “committing” to work was replaced with “forecasting… 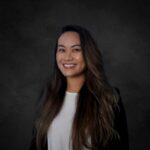 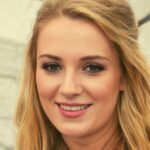 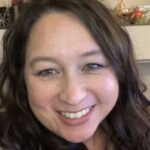 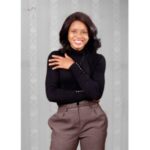 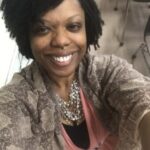 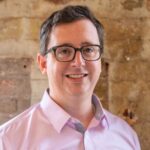 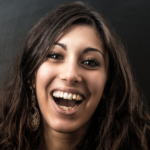